Promote Your Page Too

Posted by Matt '13 on Sunday, May 02, 2010
This past weekend I went on the LEAD Retreat at up in New Hampshire with around 150 other Gordon students leaders. The purpose of this weekend retreat was to begin to prepare Gordon students for the leadership roles that they have been selected for on campus next year. I went as a member of the residence life staff, since I will be a Resident Advisor (RA) in Ferrin Hall next year. When I left for the conference on Friday night, I was already incredibly excited to be an RA next year. I had wanted to be an RA since I arrived on campus in the fall, and when I got the letter telling me that I had been selected I could hardly contain my excitement. I was still remarkably enthusiastic when the LEAD Retreat began and that would not change as the weekend went on. One of the major goals of the conference was for the students to get to know the students that they would be working with next year. As a result, I got to spend a lot of time with the men and women that I will be on staff with this coming year. As I spent more time with them, I myself liking each of them more and more and by the end of the retreat I was even more excited for next year. Even though I was physically exhausted by the end of the weekend, I was spiritually renewed and full of anticipation for next semester. 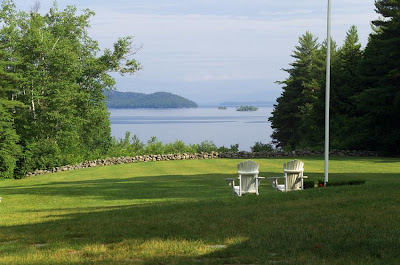 The beautiful site of the LEAD Conference, the The Brookwoods Conference Center
http://www.christiancamps.net/site/brookwoods_conference_center/facilities.html

As we have said earlier, best grades guarantee is always there if students choose the amway swot analysis writing services to help them. Flawless and to-the-point answers always help the pupils get the perfect A with ease.Get free case study assignment sample from these agencies. No matter what type of assignment writing issue you are facing, samples are a good way to understand even the trickiest of writing style with ease. Plus, students who are afraid of the details of referencing, editing and proofreading, no fail help is available from these agencies.Not to forget the most important part of hiring these agencies. They draft customised assignments for the students which come without asking. Whenever students place an order, they get kia motors case study assignments that have met the university standards, the professors' requirements, and the students comprehension on the allotted topic.